If your son or daughter has been diagnosed with mono, then coconut oil may help!  Consuming organic, cold repressed coconut oil can dramatically reduce and shorten mono symptoms and get your child back to feeling normal much faster.  Here’s our own personal story and a receipe for taking coconut oil that your child will love. 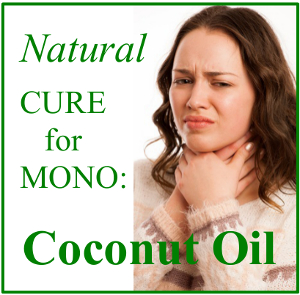 While there is not true “cure” for mono, we’ve found coconut oil to dramatically reduce and shorten mono symptoms.

When my teenage daughter was diagnosed with mono 6 weeks ago, we left the doctor’s office prepared for her to miss weeks of school and basketball.  The doctor said all she can do is rest for the next five weeks.

He instructed us to keep her home from school for at least the next week because her condition would decline from here.  He warned us that she would be so exhausted she’d barely be able to walk across the room, her throat and lymph nodes would swell up, and she won’t be able to be in school.  When she does return to school, it will only be for a class or two a day.

It’s my daughter’s Senior year of high school.  She’s applying to college and is Captain of the basketball team.  While the timing couldn’t be worse, we were thankful that her condition wasn’t more serious.  She would get through this.

Mono (mononucleosis) is a common illness usually caused by the Epstein Bar virus.  It’s spread thru saliva and mucus from the nose, mouth, and eyes.  It’s confirmed through a blood test.  Mono can leave you feeling extremely tired and weak for months.  Doctors cannot prescribe antibiotics because, in the case of mono, antibiotics can cause terrible rashes.

My daughter’s symptoms actually began a week before this doctor’s appointment.  She felt a small lump on the side of her neck (swollen lymph node), had a slight sore throat, severe headaches, fever (accompanied by chills and then sweats), and her stomach hurt across the top of her abdomen.

She actually played four basketball games that weekend and kept coming off the court holding her stomach.  We learned later that her upper stomach pains were caused by a swollen spleen (a main symptom of mono).  It’s very dangerous to play sports when you have mono and a swollen spleen because if you get hit in the spleen, it can rupture and kill you.

After leaving the doctor’s office, we researched natural cures for mono.   While there were some natural herbs posted, we also found several posts to forums from parents about coconut oil.  We heard of the benefits of organic, cold pressed coconut oil and have used it ourselves, but never for mono.  It wa 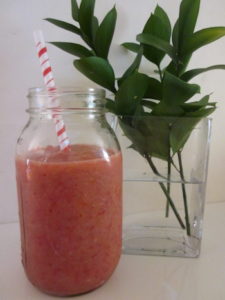 s worth a try.

Cold pressed, organic coconut oil is a solid white texture similar to vegetable shortening.  When heated it melts so you can mix it into warm liquids like tea or hot cocoa.  Not wanting to give her the caffeine though, we opted to add the coconut oil to fruit and vegetable smoothies.

Please keep in mind that you should always consult your own doctor and be aware if your child is allergic to coconut.  This is our own personal story that I’m sharing in case it can also help others.

We gave 2 tablespoons of the cold pressed, organic, extra virgin coconut oil twice a day (two in the morning and two at night) for 3 days.  Then continued with 1 tablespoon each day thereafter.

Most parents have reported seeing a dramatic improvement in their patient after just 24 hours.  This was the case for us.  As a matter of fact, our daughter’s condition never went downhill as the doctor had predicted it would that first week.   We followed up with him one week after her initial diagnosis and he was shocked to hear that she wasn’t tired and her throat never got swollen.  Both of these symptoms actually improved!

According to the doctor at this follow-up appointment, her spleen was no longer getting enlarged; but since it could still be enlarged under her ribcage, she wasn’t allowed to play any contact sports for four weeks from that day to ensure her spleen is no longer swollen.

There is a mono rash which can sometimes (but not always) accompany mono even when the patient hasn’t had any anitbiotics.  My daughter was lucky enough to be one of those that got the mono rash.  Here’s a photo.  Warning… it’s not pretty. It was all over her torso front and back. 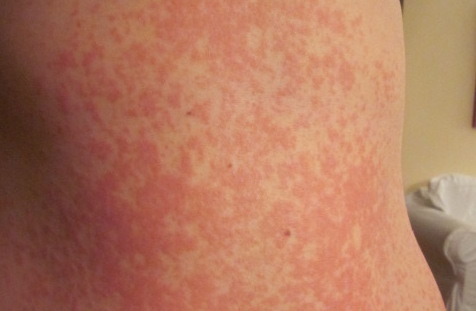 The rash lasts for one week.  She described it as having a second degree sunburn all over her torso and then having a million mosquito bites on top of that.  Very unpleasant.  The only relief she found for the rash (per doctor’s instructions) was oral Benadryl taken every four hours for about a week.

We truly believe the coconut oil made the difference in our daughter’s condition.  She never got the exhaustion, terrible sore throat, or huge swollen lymph nodes that we heard so much about.  She was back in school after the week-long mono rash cleared up and a week later was back in the gym shooting baskets and riding the stationary bike to stay in shape.  At the 4-week mark and confirmation her spleen was no longer swollen, she was back playing in games.

Yes, I definitely believe that cold pressed, organic, extra virgin coconut oil is a natural cure for mono and I’m telling everyone I know about it!  I hope you do the same by sharing this post with them.

There are many different brands, but here are few of the brands of coconut oil we used:

Disclosure:  I am not a doctor, I am a parent.  This post contains our own personal story with mono and the results we expereinced after giving organic, cold pressed, extra virgin coconut oil to our daughter.  You may not have the same results.  Always consult your own doctor before treatment.  This post contains affiliate links to products we used and products similar to those we used. 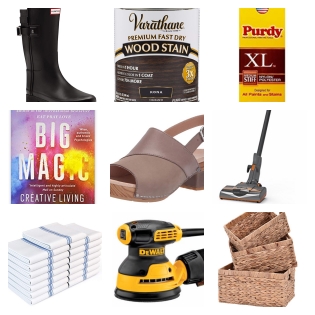 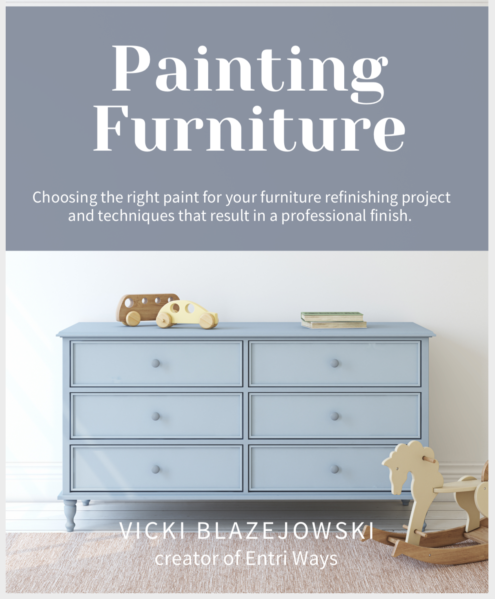 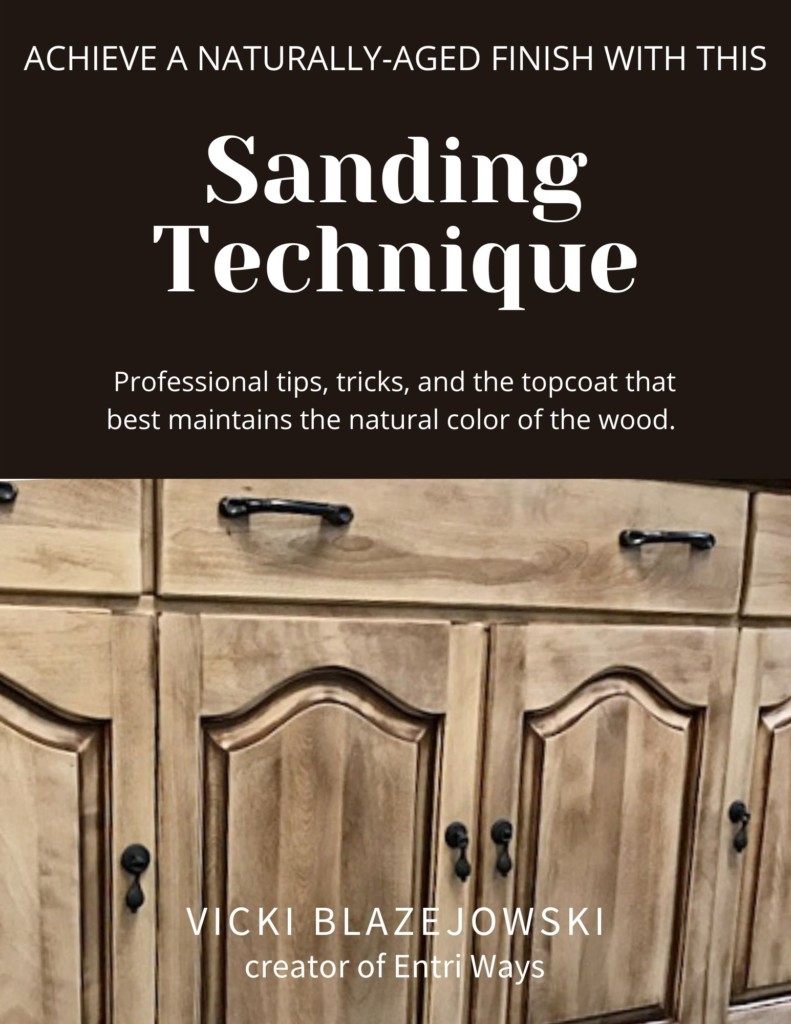 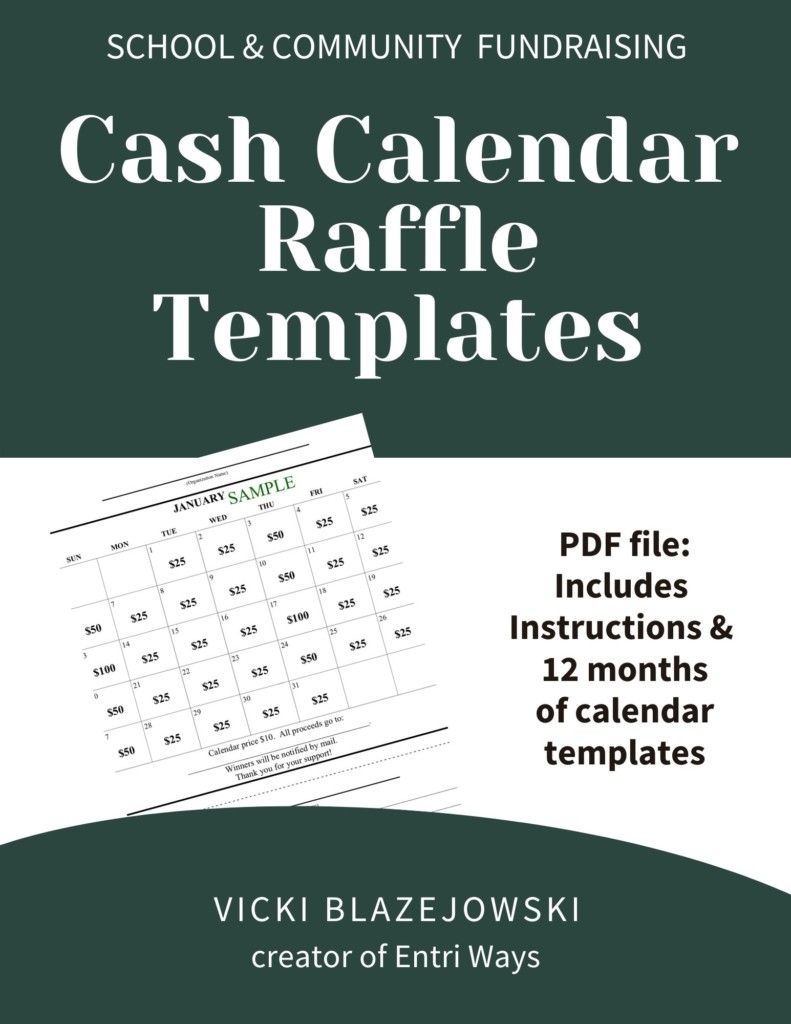 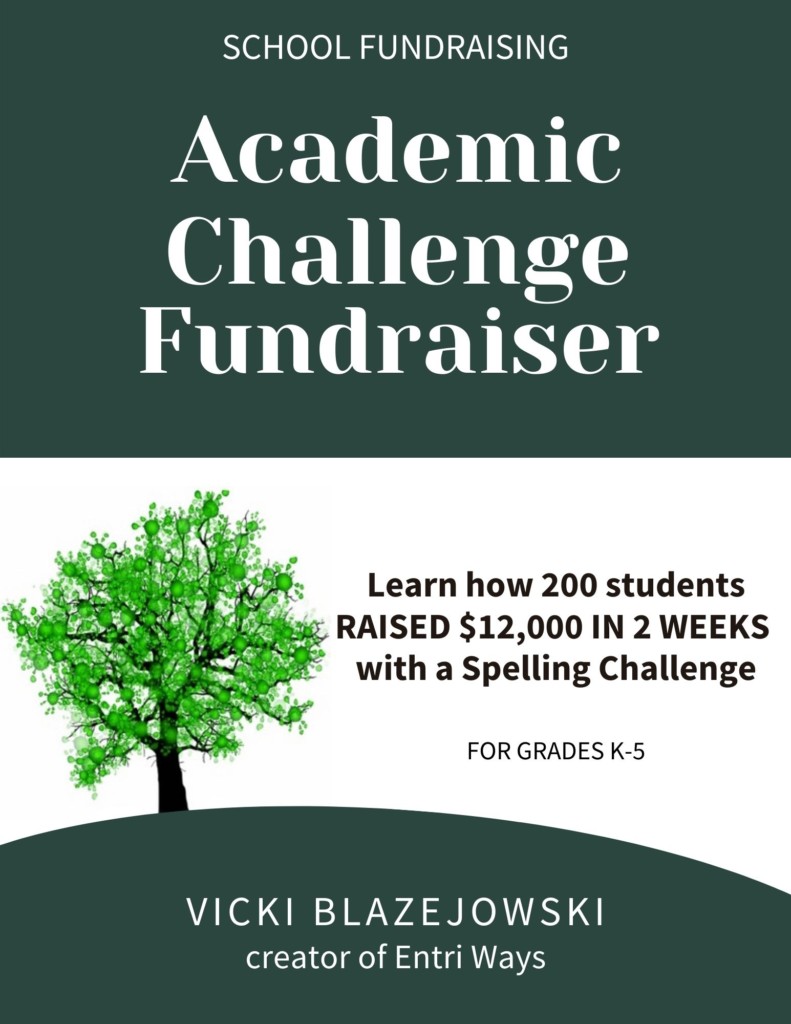 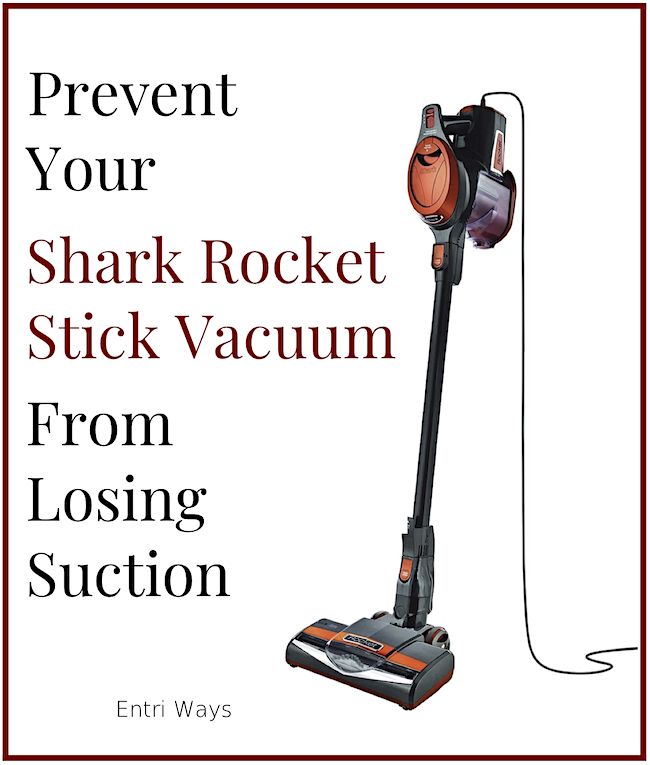 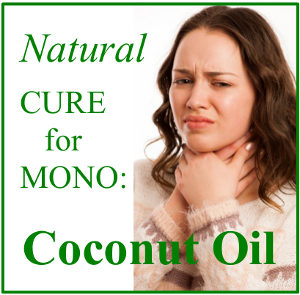 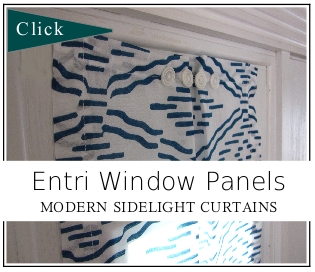 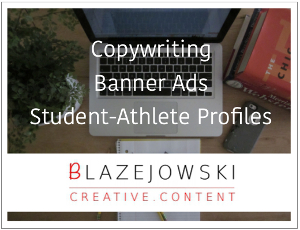 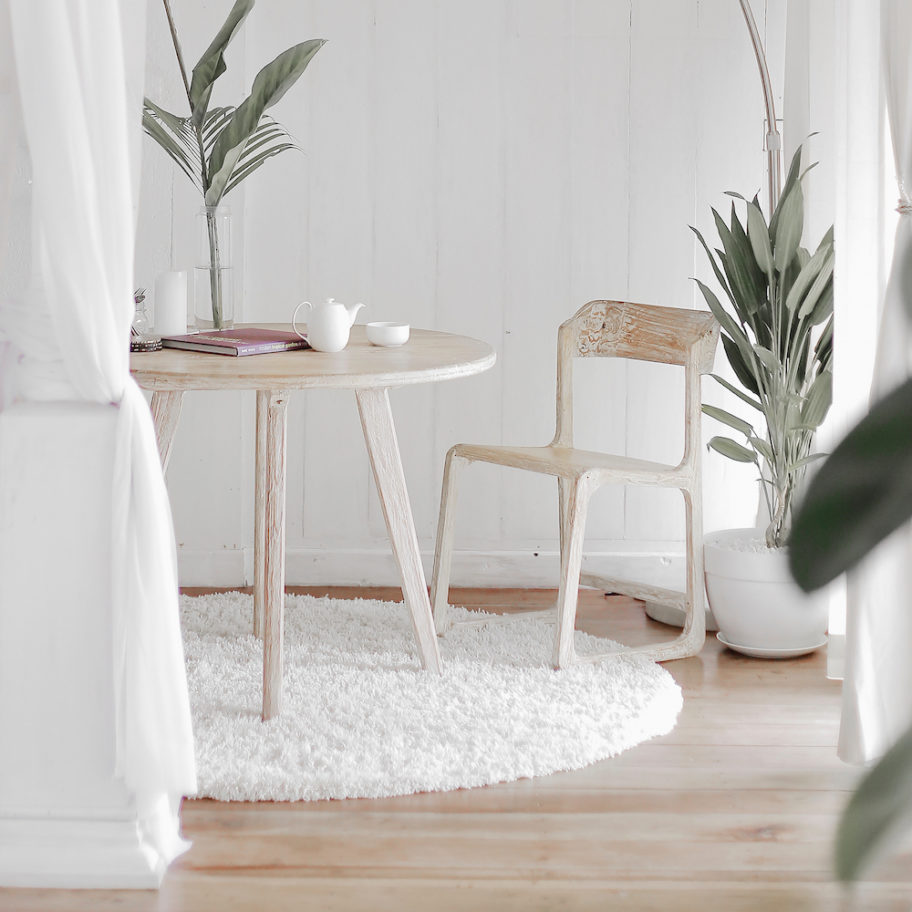